Home » Sports » Jones Off to Final, Carey Wins Again at Roar of the Rings

Jones Off to Final, Carey Wins Again at Roar of the Rings 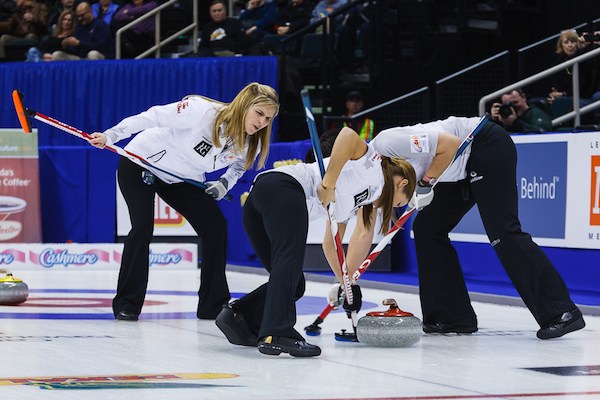 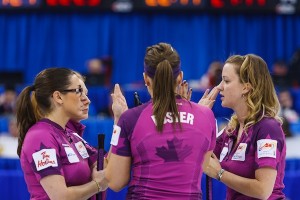 With the win, Jones sits at 4-1 and has earned an automatic berth into Saturday’s final. Getting the win wasn’t easy for her squad, as she allowed Homan to score three in the fifth end and steal singles in the sixth and eighth ends.

“We battled back again and made a couple of great shots,” Jones said. “In the last end we made her make a draw and it worked out well for us… Those are the kind of wins you have to grind out in order to be successful this week.”

Carey and Sweeting went back and forth throughout their game. Leading 5-4 going into the 10th end, Carey stole one in the final frame to emerge victorious.

“We felt like we controlled it for the most part,” Carey said. “We played a really solid end in 10 and we were able to pull it out. We’re playing better and better every game and giving ourselves a chance and that’s all we can ask for. We just wanted to come in here and give ourselves a shot at it.”