Home » Entertainment » ‘Man of a Thousand Songs’ to Play WECC

‘Man of a Thousand Songs’ to Play WECC 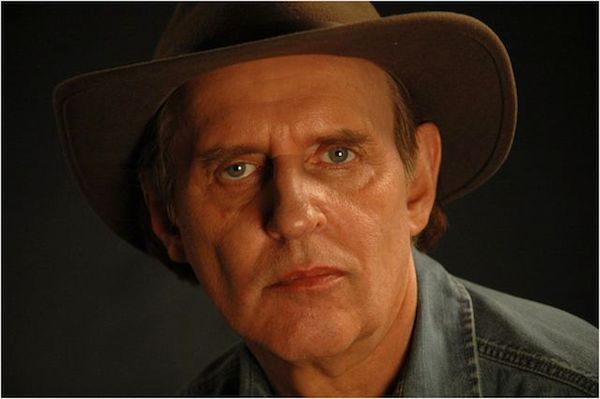 Newfoundland singer-songwriter Ron Hynes is on the road with a new Canadian tour.

A cancer survivor now into remission, Hynes — also known as “The Man of a Thousand Songs” — will perform Sunday, March 2, 2014 at the West End Cultural Centre.

Hynes has released seven solo albums in addition to his work with The Wonderful Grand Band. His debut album, Discovery, released in 1972, was the first album composed of totally original content by a Newfoundland artist.

Tickets to the show go on sale Saturday, December 7 at 10 a.m. at the West End Cultural Centre, Ticketmaster, Winnipeg Folk Festival Music Store and Music Trader. Prices are $25 in advance and $30 at the door.