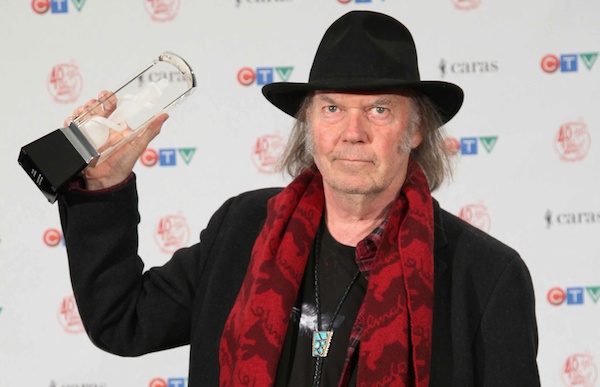 Singer Neil Young will perform in Winnipeg on January 16, 2014 as part of four benefit shows across Canada.

Tickets to the “Honour the Treaties” show go on sale Friday, December 13 at 10 a.m. through Ticketmaster and LiveNation.com. Prices range from $55 to $250 with a limit of four tickets per person.