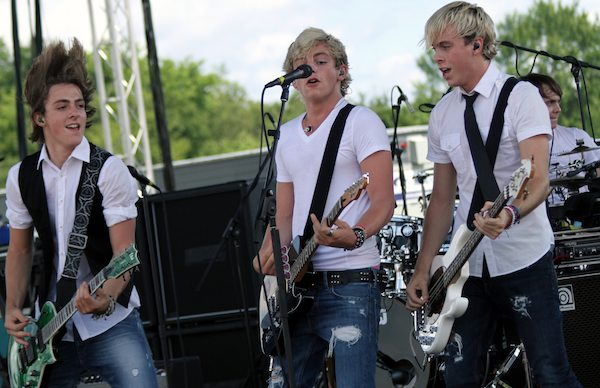 American boy band R5 is returning to Winnipeg in the spring.

The band is made up of siblings Riker, Rydel, Rocky and Ross Lynch, along with best friend Ellington Ratliff. They last played in the city in May.