Home » News » 2014 Declared the Year of Music for Manitoba

2014 Declared the Year of Music for Manitoba 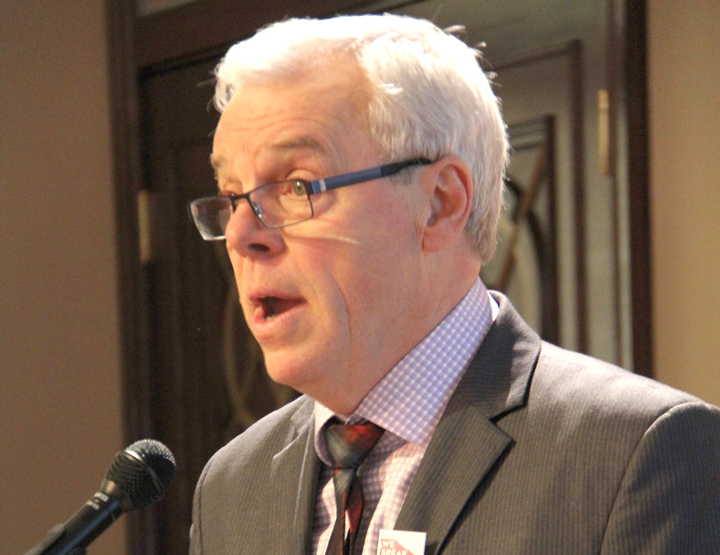 Manitoba’s premier has declared 2014 the Year of Music.

The Year of Music will be a year-long celebration, said Premier Greg Selinger, and will help highlight the three major music award shows taking place in the province next year, including the JUNOs in March.

Manitoba will also host the The Aboriginal People’s Choice Music Awards in September and the Western Canadian Music Awards in  October. This is in addition to the numerous festivals that take place in the province yearly.

“By drawing attention to the diversity, depth and maturity of the music industry in Manitoba through a year-long celebration, we will highlight our musical heritage and thriving music scene,” said provincial culture minister Ron Lemieux.  “We are confident this will help attract talent and investment in our music and hospitality industry.”

Previously announced changes to liquor laws will come into effect in 2014, which will make it much easier for small venues to host live events.

The Year of Music will be sponsored by Manitoba Liquor and Lotteries.