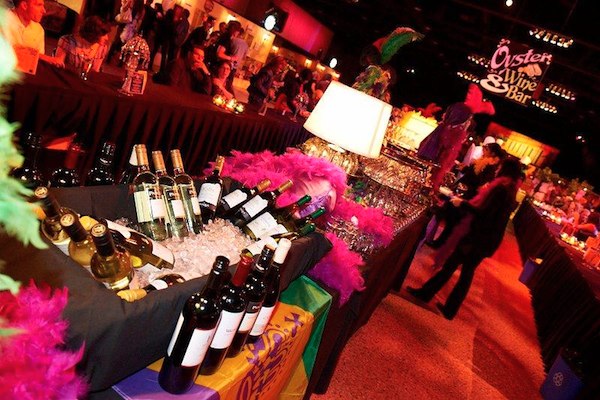 Mardi Gras will turn up the heat in Winnipeg February 14-15, as the southern party replicates itself inside the RBC Convention Centre.

Winnipeg Mardi Gras brings the sights and sounds of Louisiana annually for thousands of revellers to beat the winter blues.

This year’s main attraction is Dwayne Dopsie and the Zydeco Hellraisers, coming straight up from down south.

Winnipeg Mardi Gras has partnered with two designated charities for 2014. A portion of ticket proceeds will go to JDRF Juvenile Diabetes Research Foundation and the Canadian Diabetes Association from the tickets they sell.

Tickets to the 18+ event are on sale now through Ticketmaster or the individual charities themselves.

← Previous: Province Highlights Safe-Shopping Tips for the Holidays Next: Home Ice Not So Friendly for the Winnipeg Jets →
Tags: Winnipeg | Winnipeg Mardi Gras