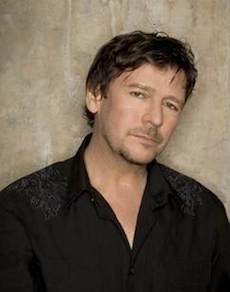 Gallant has recorded nine albums, which have won him a host of awards and nominations from both the JUNOs and East Coast Music Awards. His album, When We Get There was nominated for a JUNO Award and went into space aboard Space Shuttle Endeavour in July 2009. Canadian astronaut Julie Payette chose the album for the astronaut crew to enjoy.

Tickets are $30 at the door or $25 in advance beginning Monday at the West End Cultural Centre, Ticketmaster, Music Trader, and Winnipeg Folk Festival Music Store.