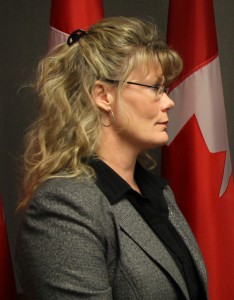 Among those receiving support include The Winnipeg Folk Festival, The Winnipeg Fringe Theatre Festival, KidsFest, the West End Cultural Centre and the Centre culturel franco-manitobain.

“Music is such a positive and powerful force in our community. This funding allows us to continue to bring music to the lives of so many people in Winnipeg through our summer festival and year-round programs. We are incredibly grateful for this support.”