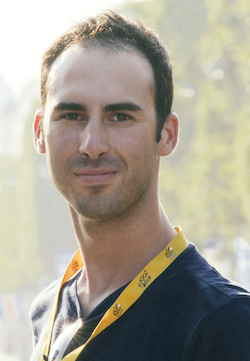 A Winnipeg photographer, who has been taking portraits every day since January 1, is closing in on his final subjects.

David Lipnowski began A Portrait a Day: 2013 on New Year’s Day, capturing cab driver Salwinder Singh as his first portrait. Since then, the project has gained traction, earning the professional-freelance photographer recognition for his unique shots of the many characters he’s met.

“I had no idea in the days leading up to the first portrait, where it would take me, the amazing people I would meet, as well as how difficult it would be to keep it going, and to keep the quality up to my standard,” Lipnowski said. “However, if it were easy, everyone would be doing it, and it would not be unique.” 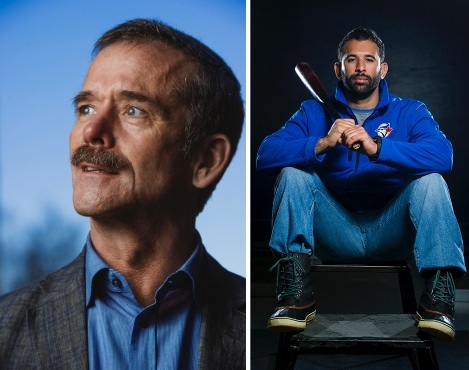 Lipnowski scours the streets for potential subjects, and while it hasn’t always been easy, he hasn’t missed a single day. One of the rules he has is to only shoot one person per day and not stockpile images for other days. Photographs also have to be captured before midnight to qualify.

Those who browse the Portrait a Day website may find some notable faces, such as Commander Chris Hadfield and Toronto Blue Jays batter Jose Bautista.

“I’ve made some portraits of which I am extremely proud, and have met some incredible people along the way.”

Lipnowski plans to eventually have the portraits showcased in an exhibit.