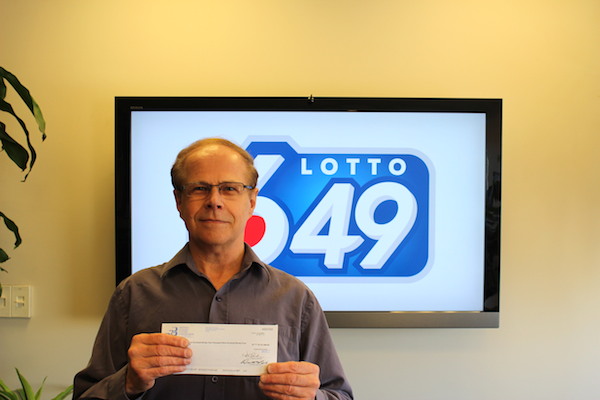 A Winnipeg man is starting off 2014 as a multi-millionaire.

Nash bought his $18 ticket at the Pembina Highway Mac’s Convenience Store, where he purchases a ticket every Saturday morning for that night’s draw. He played his six regular lines, and a collection of important numbers and dates that his father used to play.

“The first three sounded familiar,” Nash recalled when checking his ticket on the phone. “Then I started comparing and realized that the first five numbers matched.”

He plans to use the winnings to pay off some bills and take a trip somewhere warm.

“I have no big plans right now. But I’d like to help some close family and friends.”