Home » News » Winnipeg Named One of 20 Best Places to Visit

Winnipeg Named One of 20 Best Places to Visit 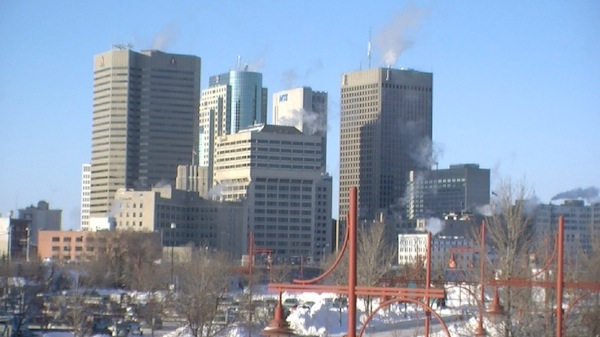 Winnipeg has made the 20 Best Places to Travel in Canada list by an online Canadian magazine.

Vacay.ca’s 2014 list was decided upon by writers, editors and photographers, who chose 19 other top Canadian destinations for travellers to visit this year.

“The city’s architecture is one part of the story, its dining scene is another,” the magazine said in choosing Winnipeg. “A handful of young chefs are reinventing the cuisine in Manitoba, using inspiration from their travels and a collaborative spirit to build bold menus that take chances while not skimping on portion sizes.”

The magazine also singled out the nearly complete Canadian Museum for Human Rights, the 45th annual Festival du Voyageur, and the opening of the Journey to Churchill exhibit at Assiniboine Park Zoo as other reasons to visit. Also mentioned were the upcoming 2014 Juno Awards and Go Media, a conference of more than 100 of the world’s leading travel journalists in August.

“Winnipeg’s reputation for too long has languished. Lambasted for its frigid temperatures in winter and buggy conditions in summer, the Manitoba capital has had much to overcome in perception,” Vacay.ca columnist Adrian Brijbassi said.