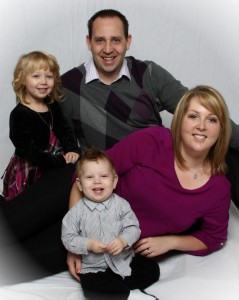 The Liberals have nominated Floyd Buhler as their candidate in the Arthur-Virden byelection later this month.

The Kenton, Manitoba resident is currently a safety advisor with the Manitoba Heavy Construction Association.

“Arthur-Virden is a constituency full of possibilities and potential where the people of the region are hard-working, innovative and resourceful,” Buhler said in a release.

Buhler is married with two children and sees the need for more development in his region to create a sustainable economy for the next generation, he said.