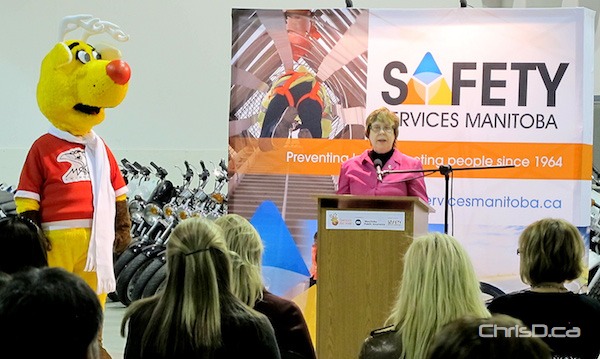 “The success of this program ultimately depends on the great work done by local hosts and volunteers,” said Judy Murphy, president and CEO of Safety Services Manitoba. “Without their dedication to making Manitoba roads safer during the holidays, the program would not be the great success it is.”

Nationally, 82,530 rides were provided across Canada with the help of 56,437 volunteers. 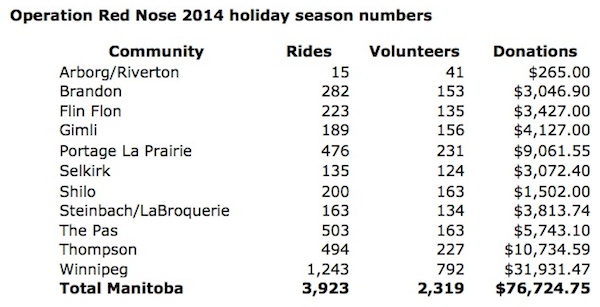