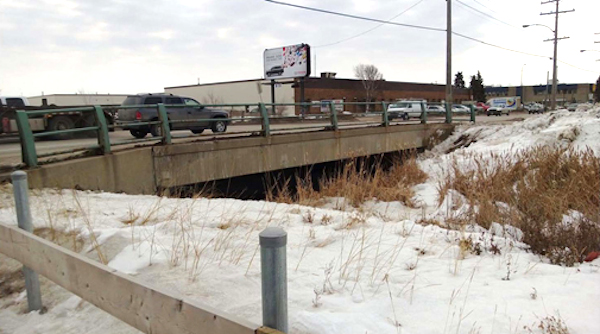 The city says the closure, which will occur at 3 p.m., will be in place for three and a half months while the bridge is reconstructed.

Winnipeg Transit buses will be rerouted on St. James Street, as the stretch from Dublin Avenue to Bangor Avenue will be shut down.

In May and June, 2014, the approach roadways in the vicinity of the bridge will be renewed and one lane of traffic in each direction will be maintained.