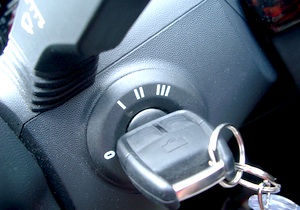 Winnipeg police have a message for vehicle owners: keep an eye on your car keys.

During the month of December, police say 60% of the 166 vehicles stolen were done so with the owners’ keys.

Vehicles left running with the keys in the ignition accounted for 52 of the cases, with another 34 having their keys taken from jackets, purses/backpacks left in public areas unattended.

Police also say never to leave a set of spare keys in your vehicle, as 15 cars were stolen using extra keys found in a glove compartment, console or elsewhere inside.

“The Winnipeg Police Service is requesting vehicle owners to never leave their vehicles unattended, running or not, for any length of time while the keys are in the ignition,” a press release read.

Those who still want to heat up their vehicle in this frigid weather without waiting inside may also consider a remote starter.