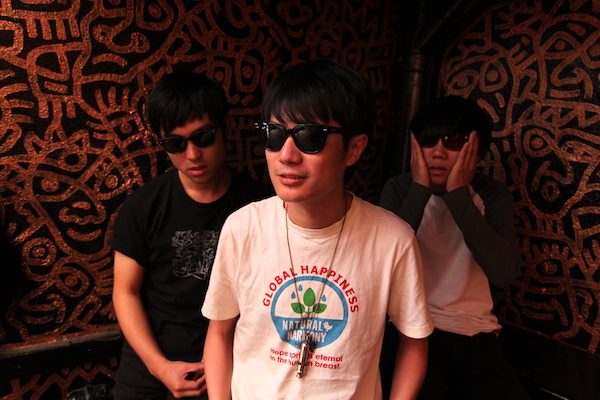 One of China’s most established indie rock bands is performing at the West End Cultural Centre on March 26.

Carsick Cars is touring Canada for the first time and will play for a local crowd with White+ and Cannon Bros.

Besides their popularity in China, the band has garnered a huge amount of attention in from musicians and critics in Europe and North America, having played in numerous festivals, most notably All Tomorrow’s Parties in the UK and the Primavera Sound in Barcelona, and toured with Sonic Youth in Europe.

Tickets go on sale January 13 for $15 in advance through the WECC, Ticketmaster, Music Trader, and Winnipeg Folk Festival Music Store. Tickets at the door are $20.