Home » Entertainment » The Fretless to Play WECC on March 8

The Fretless to Play WECC on March 8 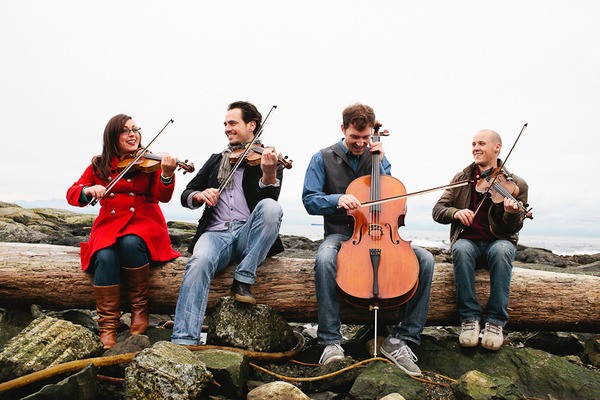 The fiddle styles of The Fretless will be on display March 8 when the folk and chamber quartet plays the West End Cultural Centre.

Playing the instruments of a classical string quartet, the members of The Fretless are fundamentally folk musicians who know the traditions and styles, but also happen to have extensive technical training and chamber music experience.

Their debut album, Waterbound, features two outstanding vocalists — Ruth Moody of the Juno Award Winning band The Wailin’ Jennys singing the title track Waterbound, and Norah Rendell of the band The Outside Track.

Tickets to see the band perform with special guests are available now for $15 in advance through the WECC, Ticketmaster, Music Trader, and Winnipeg Folk Festival Music Store. Tickets at the door are $20.