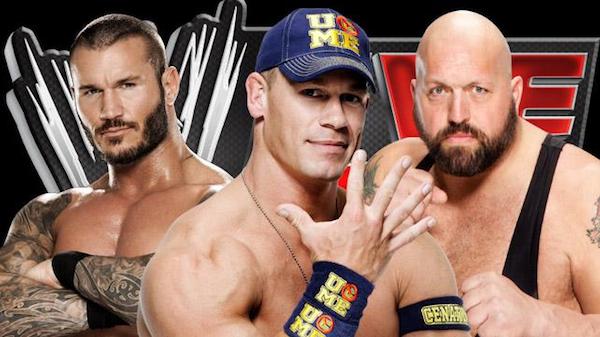 The WWE returns to MTS Centre on Friday, March 7.

The WWE is making a return to Winnipeg after a lengthy hiatus.