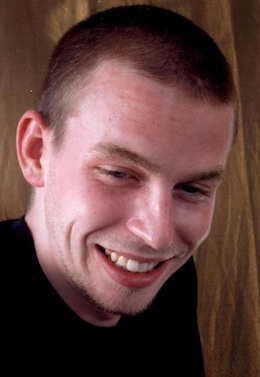 Winnipeg police have charged a 21-year-old man with second-degree murder of a man who went missing in July 2012.

Robert ‘Bobby’ Thomson, then 21, was last seen in the Osborne Liquor Mart with a man and a woman before going missing on July 21.

Police released a sketch of Thomson last December, hoping anyone with information on his whereabouts would come forward after the family’s desperate plea.

Through an investigation, police learned Thomson purchased liquor with the two people and then socialized near the Assiniboine riverbank. Police say Thomson and the man got into a fight, ending with Thomson being dumped into the river.

Tanner James Prevost was arrested on Monday on an unrelated matter and remains in custody for his alleged involvement.