Home » News » Boy, 9, in Hospital After Being Buried in Snow

Boy, 9, in Hospital After Being Buried in Snow 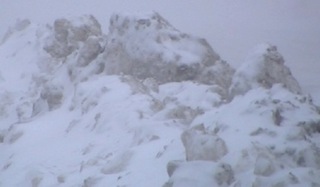 A nine-year-old boy is in critical condition in a Winnipeg hospital after he was found unconscious in the snow late Wednesday.

The boy was playing in a snowbank in the front yard of his Fort Richmond home when it collapsed on top of him. It’s believed he was in a tunnel or snow fort when the accident happened.

Neighbours on Morningside Drive helped to the boy’s mother dig him out and performed CPR before paramedics arrived.

The boy remained on life support Thursday and the community is praying for his recovery.

It’s unclear how long the boy was trapped underneath the snow before being discovered.