Home » News » Prince Charles and Camilla to Visit Manitoba in May

Prince Charles and Camilla to Visit Manitoba in May 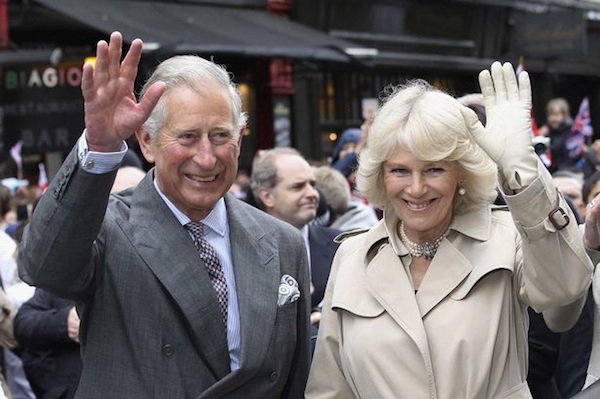 Manitoba is in for another royal visit this spring, as Prince Charles and his wife, Camilla, tour several provinces.

The Royal Tour of Canada will see the Prince of Wales and The Duchess of Cornwall visit Manitoba, Nova Scotia and Prince Edward Island in May.

A detailed program of their visit will be released at a later date, according to the Governor General of Canada’s office.

The last time Manitoba saw a royal visit was in July 2010, when Queen Elizabeth II and Prince Philip were in Winnipeg.