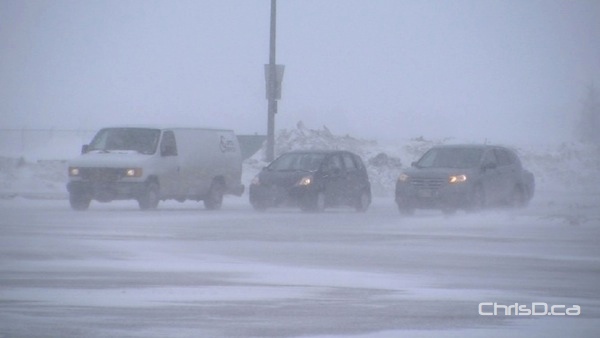 Icy roads and motorists driving too fast for the conditions have contributed to the nearly 30,000 collision claims reported to Manitoba Public Insurance in the last six weeks.

MPI says thousands of claims are due to vehicles losing control on ice, or being unable to stop due to excessive speed and weather-related conditions.

“Driving is challenging under the best of road and weather conditions,” said MaryAnn Kempe, MPI’s vice-president of corporate and community relations.

“Winter weather conditions, extreme cold, heavy snow, slush, and freezing rain can change dramatically during a very short period of time. Drivers need to adjust just as quickly. By doing so, a collision could be avoided.”

MPI says based on their collision data, a major contributing factor in collisions is drivers’ speed.