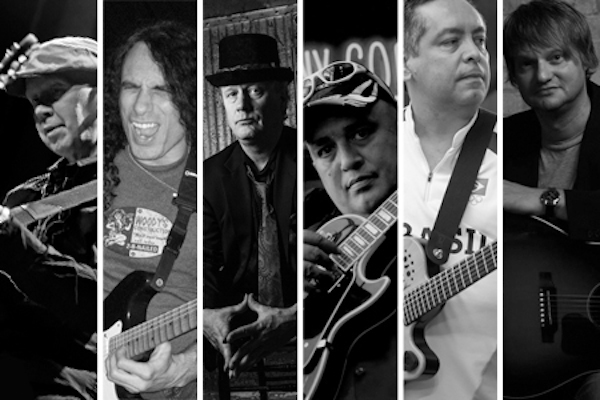 A celebration of the many styles of guitars will fill the Park Theatre on Friday, May 9.

Guitarama 2 returns for a second year after making its debut in 2013 as part of the Nu Sounds series.

Iceland’s Bjorn Thoroddsen has assembled an all-new roster of the city’s best players, this time including Barry G. Player, Tim Butler, Chet Breau, Marco Castillo, Mike Swickis and Thoroddsen himself. Joining the guitarists on stage will be Gilles Fournier on bass and Eric Platz on drums.