Local Comics Competing for Spot on ‘Laugh Out Loud’ 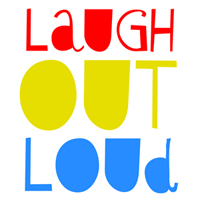 Seven Winnipeg comedians will be going head-to-head on January 28 to compete for a spot on CBC Radio’s “Laugh Out Loud” show.

Auditions will be held at the King’s Head Pub to find the best material for the show, which has come to the city before to seek out comedic talent.

“We were very excited about the level of talent that we saw the first time,” said Tracy Rideout, producer of Laugh Out Loud. “That’s why we had to come back.”

Comics will be performing their best 10 to 12 minutes of radio-friendly material sets that will be aired on CBC Radio in the future.

The recording gets underway at 9 p.m. Admission is free.