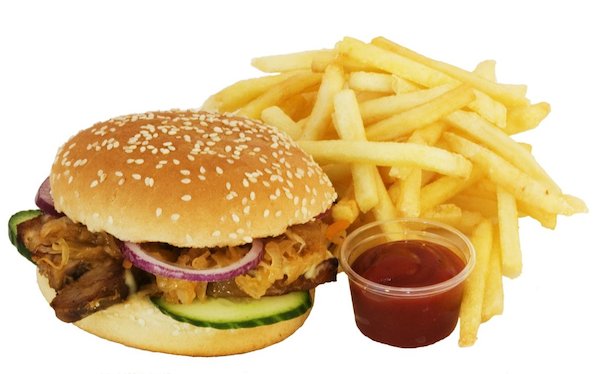 Manitobans could have one day been taxed for their unhealthy food choices, according to the Canadian Taxpayers Federation.

“It’s good that we haven’t seen the Selinger government introduce a cash grab on food,” said Colin Craig, CTF prairie director. “We hope they continue to avoid such a food cash grab as Manitobans are already taxed to the max. Research from other jurisdictions has shown fat taxes don’t work either.”

In November 2013, the CTF released a study on such a tax that found they don’t work. Denmark introduced and later repealed a so-called fat tax when it proved to be highly unpopular. The country also quashed plans of introducing a sugar tax in January.

The full list of documents the CTF obtained through a freedom of information request can be found here (PDF).