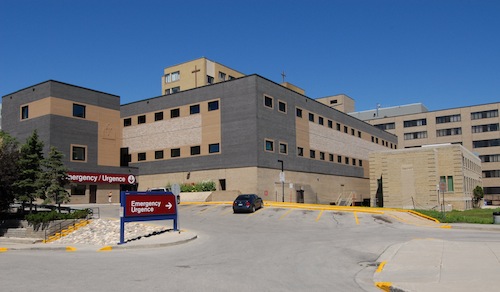 Surgeries at St. Boniface Hospital are resuming after a leaking ventilation system on January 22 put operating rooms out of commission.

Since that time, elective and emergency surgeries have been cancelled or diverted to other Winnipeg hospitals while maintenance staff work to fix the problem. At the time, a hospital spokesperson said the flooded ORs were the result of a HVAC unit failure, which control heating, ventilation, and air conditioning.

A total of 348 surgeries were postponed, with 78 of those having being completed since. Three ORs reopened on Thursday, with nine more back in service on Friday before a complete reopening by Monday.