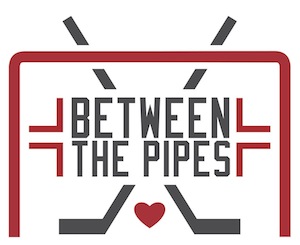 A Red River College student with a personal connection to heart disease is raising funds and support for the Heart and Stroke Foundation on Saturday.

Sarah Tone, a public relations major in the Creative Communications program, has organized Between the Pipes. The 4-on-4 outdoor sponge hockey tournament and social fundraiser was inspired after Tone lost her father, Wayne, in 2006 at the age of 44.

“In spite of his commitment to leading a healthy, very active lifestyle, heart disease found its way to him,” Tone said.

“It was only after he passed that it was discovered he suffered from Arrhythmogenic Right Ventricular Dysplasia (ARVD) — a rare type of heart muscle disease.”

Tone says the goal of her event is to encourage participants to make smarter, healthier lifestyle choices to reduce their risk of heart disease and stroke.

Saturday’s event will include 500 players, volunteers, officials and special guests, who will gather at the Norwood Community Centre. Tournament action will run from 8 a.m. to 6 p.m., with a social following from 8 p.m. to 1 a.m. Tickets for the latter are $10.