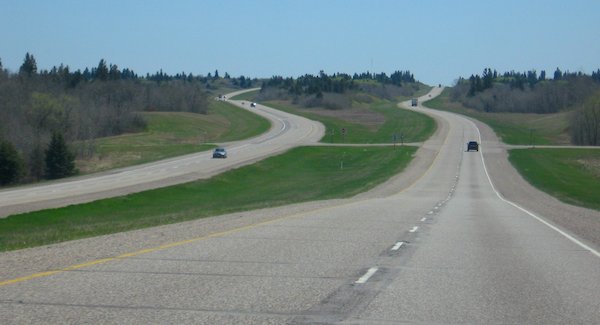 The Manitoba government is spending $213 million to upgrade the Trans-Canada Highway from Winnipeg to the Saskatchewan border.

The project — said to be the province’s largest investment since the highway was built — will include fully paved shoulders, rumble strips, resurfacing, intersection improvements and new bridges.

“The Trans-Canada Highway connects Manitoba to markets across the continent,” said Infrastructure and Transportation Minister Steve Ashton. “This work, along with major improvements to the southwest Perimeter Highway, PTH 75 and the completion of CentrePort Canada Way (PTH 190), will provide our wholesalers, manufacturers, contractors and farmers unprecedented access to North American trade routes today and for generations.”

Construction will begin this summer and is expected to be completed by 2020.

See a map of the planned upgrades.