Musicians Popping Up in Unusual Places to Promote the Junos 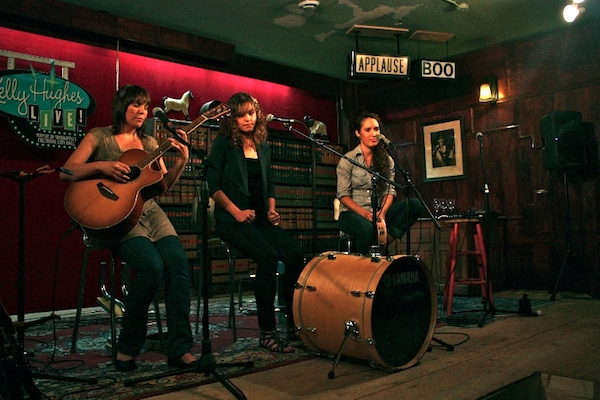 Manitoba musicians are popping up in traditional and non-traditional locations leading up to the 2014 Juno Awards in March.

French trio collage-à-trois is one of those groups, when they perform on Wednesday in front of a Festival du Voyageur snow sculpture.

Called a Random Act of Juno, motorists driving across the Norwood Bridge near St. Mary’s Road and Marion Street will see the group on Wednesday morning beginning at 11 a.m.

Following their pop-up stint on the snowy boulvard, collage-à-trois will play the MTS Rivière-Rouge Tent on February 16 on the third day of Festival du Voyageur.