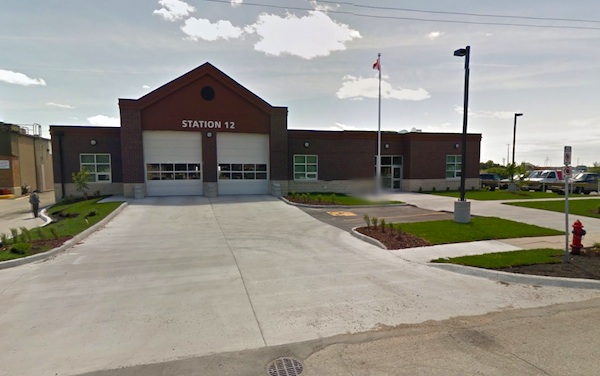 City hall bureaucrats are recommending that the land under a Taylor Avenue fire hall be expropriated.

Fire paramedic station No. 12 sits on land owned by Shindico. Negotiations between the city and the land owner to transfer the piece of real estate to the city have reached a stalemate.

An independent appraiser hired by the city valued the property at $1,054,000. An assessment done by Shindio pegged the land at $1,232,200 with an additional $844,220 to cover an alleged loss in property value adjacent to the WFPS facility.

The building was constructed at its current location under a controversial land swap deal.

“This is another million-dollar mistake on the part of the mayor, and it did not need to happen,” River Heights Councillor John Orlikow said of the expropriation. “This happened because of the way the mayor chooses to run the city, and it is costing taxpayers big-time.”

A city report also recommends that the proceeds from the sale of former fire halls at 409 Mulvey Avenue East, 200 Berry Street and 1710 Grosvenor Avenue go towards the purchase price of the Taylor Avenue property.

Updated at 2:52 p.m. with comments from Councillor John Orlikow.