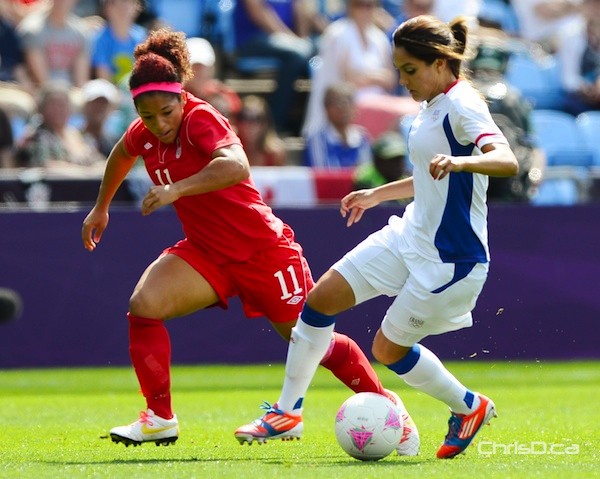 The Winnipeg athlete was a valuable member of the inaugural FC Kansas City squad that held their opponents to only 22 goals all season.

Scott started 46 of the 71 matches she has appeared in for her home country and helped her team win the bronze medal at the 2012 Olympics.

Canada Soccer is not allocating an additional player to the NWSL for the 2014 season to replace Scott.

Terms of the deal and transfer fee were not disclosed.