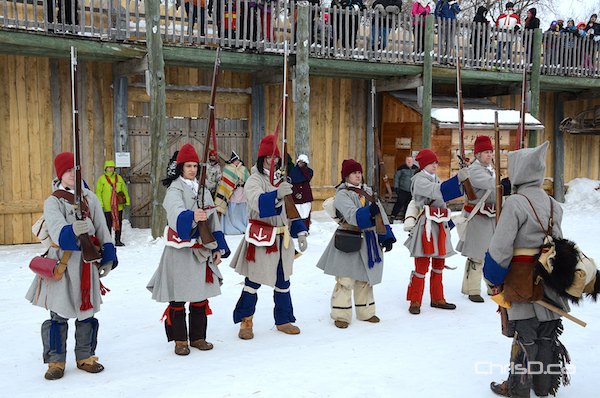 Festival du Voyageur has received $30,000 from the City of Winnipeg to construct renovations on Fort Gibraltar.

The walls of the fort will be rebuilt, as well as three of its cabins. The replica of the historic North West Company fort was originally built in 1979.

“This really is great news,” said Ginette Lavack Walters, Festival du Voyageur’s executive director. “Fort Gibraltar is a very important part of Saint-Boniface. As a not for profit organization, we have been doing our best to maintain the condition of Fort Gibraltar since its construction in 1979.