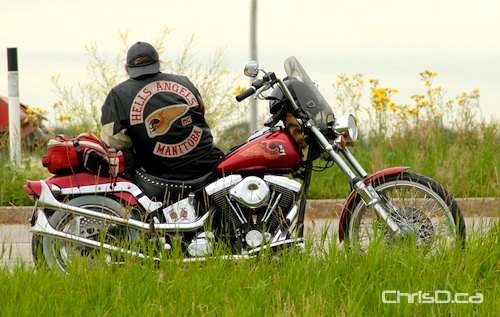 The Manitoba government has designated the Hells Angels Motorcycle Club as a criminal organization.

The designation allows easier enforcement of provincial laws without having to repeatedly prove in court that the organization is involved in criminal activity.

“This is a milestone for Canada and a clear signal that Manitoba will continue to develop and use every tool available to fight criminal organizations and the threat they pose to Manitobans,” said Manitoba Justice Minister Andrew Swan. “It is now law in Manitoba the Hells Angels Motorcycle Club is a criminal organization.”

The province’s director of policing filed the application last spring based on extensive evidence collected from across Canada, information from organized crime experts and court findings from across the country.

The Hells Angels were given public notice of the province’s intentions and had the opportunity to object to the designation in writing. No objections were received.