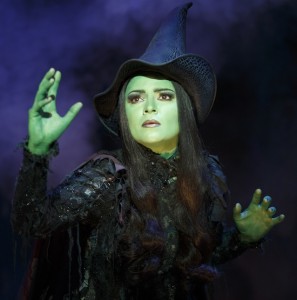 The popular Broadway hit musical WICKED is returning to Canada for a nationwide tour beginning this spring.

Based on the best-selling 1995 novel by Gregory Maguire, WICKED, winner of over 50 major awards, is the untold story of the witches of Oz.

Local ticket details will be released at a later date. Broadway Across Canada subscribers are able to purchase tickets now before the general public on sale through BroadwayAcrossCanada.ca.

The WICKED tour will also make stops in Vancouver, Edmonton and Calgary.