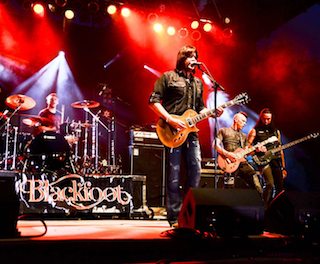 Southern rock ensemble Blackfoot will be coming to Winnipeg late this spring.

Tickets for the show go on sale Saturday, March 1 at 10 a.m. through Ticketmaster for $55.