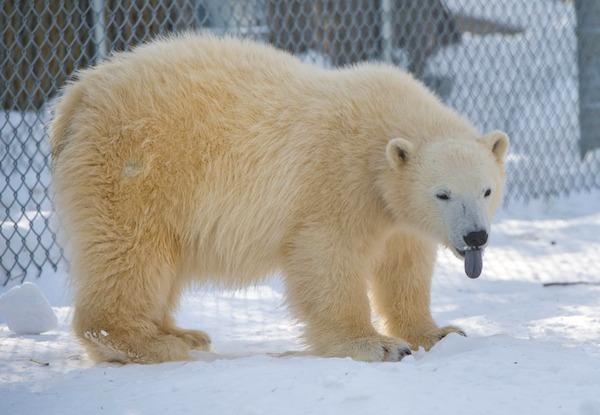 To mark International Polar Bear Day, the Assiniboine Park Zoo made sure its star residents received a little extra attention on Thursday.

Hudson, Kaska, Storm and Aurora enjoyed some special treats in the form of frozen blueberries and meatsicles, according to a zoo spokesperson.

Earlier in the day, Google announced it had mapped Churchill’s polar bear territory to include imagery of the northern Manitoba community on Google Street View.

View the cute photo gallery below.