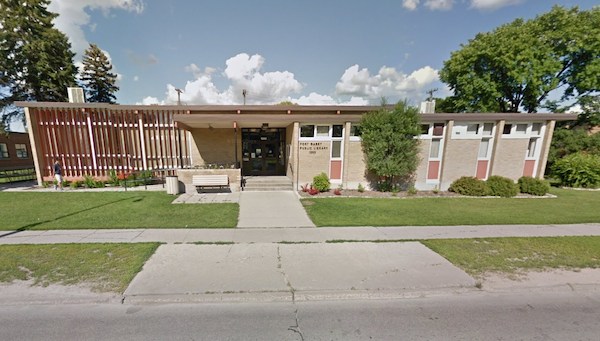 The Fort Garry Library has reopened after a $900,000 renovation to improve accessibility and functionality.

The city and province jointly funded the upgrades, which include a new layout of collections, technology, study, and program areas. An expanded multipurpose room allows for more programs and workshops for community learning.

“Libraries play such an important role in our communities,” said area Councillor Jenny Gerbasi. “These renovations will help the Fort Garry Library to expand the valuable services they offer.”

The library will be the first branch in the city to host a unique early literacy playground, featuring interactive learning activities to encourage pre-literacy skills in young children.

Renovations were long overdue, with the library originally being built in 1960. An addition was constructed seven years later.

← Previous: Normal to Below Normal Flood Risk in Manitoba This Spring Next: Man Killed in Crash on Highway 8 →
Tags: City of Winnipeg