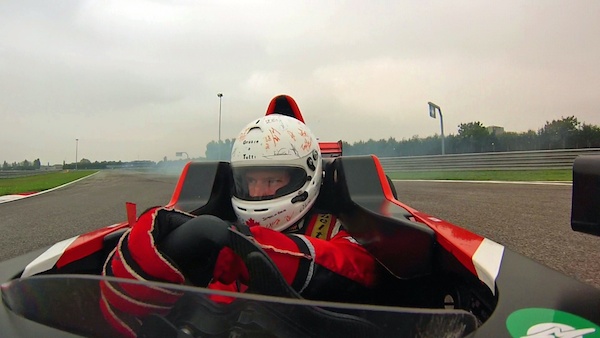 A Manitoba race car driver has signed a contract with a European race team to further advance his career in the fastlane.

David Richert will drive for the Inter Europol Competition, a Polish-backed race team operating out of Hameln, Germany. He’ll spend the 2014 season behind the wheel of a newly updated Formula Renault 2.0 race car at circuits throughout Germany, Italy, Belgium, Austria, and the Czech Republic.

“My goal for this season is simply to gain as much experience as I possibly can and make sure that I’m in a position to advance into an even higher category of racing for 2015,” Richert said. “I’d like to thank Inter Europol for this opportunity and for their professional attitude throughout this process.”

Richert expects to leave for Germany by mid-March as official test sessions are set to begin by the end of the month. The schedule consists of 11 races between April and September with numerous additional test days scattered throughout the year.

His first races will be March 24-25 in Hockenheim, Germany for the NEC Official Test Days.