Home » News » Poor Weather a Factor in Crash on Highway 67

Poor Weather a Factor in Crash on Highway 67 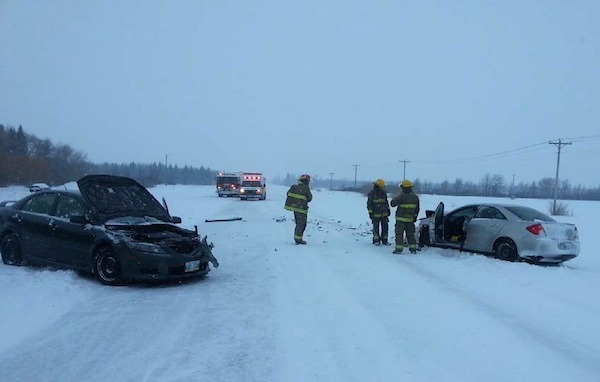 The crash happened just before 8 a.m. at the intersection of Road 7E in the RM of Rockwood.

RCMP say a Mazda 6 turned east from a nearby trailer park and was struck by a Pontiac G6 travelling eastbound.

Police say poor visibility was a contributing factor in the crash.