Home » Entertainment » Dinosaurs Returning to MTS Centre in the Fall

Dinosaurs Returning to MTS Centre in the Fall 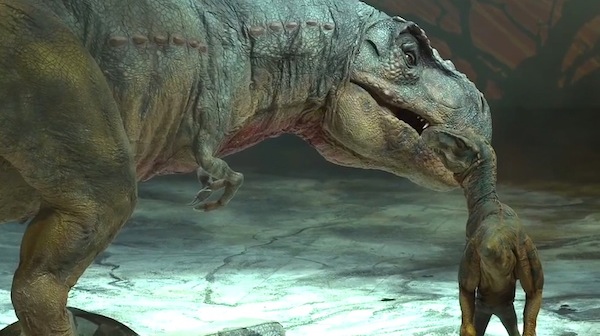 The dinosaurs are returning to MTS Centre.

Based on the award-winning BBC television series, the show highlights the species that ruled the Earth for 200 million years.

“To make it appear that these creatures are flesh and blood weighing six, eight or even 20 tons, we use a system called ‘muscle bags,’ made from stretch mesh fabric and filled with polystyrene balls, stretched across moving points on the body,” said designer/creator Sonny Tilders. “These contract and stretch in the same manner that muscle, fat, and skin does on real creatures.”

Tickets to the show go on sale Thursday, April 17 through Ticketmaster.