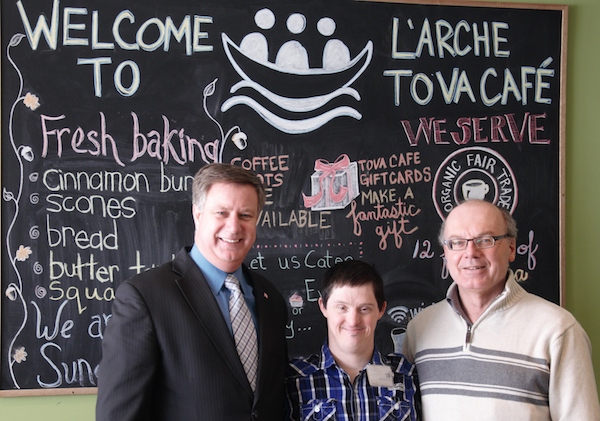 The federal government is contributing $34,000 to improve accessibility for Winnipeggers with disabilities.

Elmwood-Transcona MP Lawrence Toet has announced L’Arche Winnipeg will be the focus of the investment, helping to eliminate physical barriers for people with disabilities in the community.

The project consists of construction of three exterior ramps to enable individuals with disabilities to have easier access to their homes as they age.

Over the weekend, Toet also announced $7,600 for the Elmwood East Kildonan Active Living Centre to replace a cooler, two stoves, and the woodworking jointer to allow seniors to continue making meals and participating in the wood-carving program.

The Transcona Royal Canadian Legion Branch #7 is also receiving attention from Ottawa, with $25,000 going to replace the roof and two heating and air conditioning units.