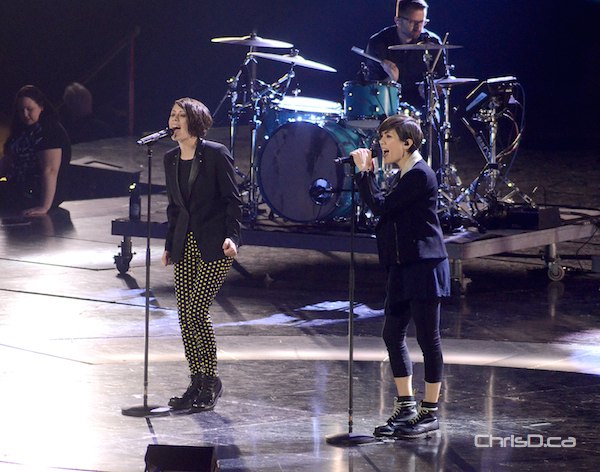 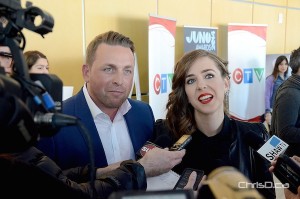 WINNIPEG — Musicians were warming up and testing their equipment Friday during a soundcheck at MTS Centre ahead of Sunday’s Juno Awards.

Pop sibling duo Tegan and Sara belted out multiple run-throughs of their hit “Closer” for dozens of media during a 15-minute photo-op. Besides performing with a full locally-plucked choir, the sisters are also nominated for four awards.

Co-hosts Johnny Reid and Serena Ryder spoke to reporters about their duties. Reid, who is nominated for adult contemporary album of the year for A Christmas Gift To You, joked that his Scottish accent could be difficult to interpret and subtitles might need to be added. Ryder is facing five nominations and picked as the fan-favourite to win multiple statues this weekend. 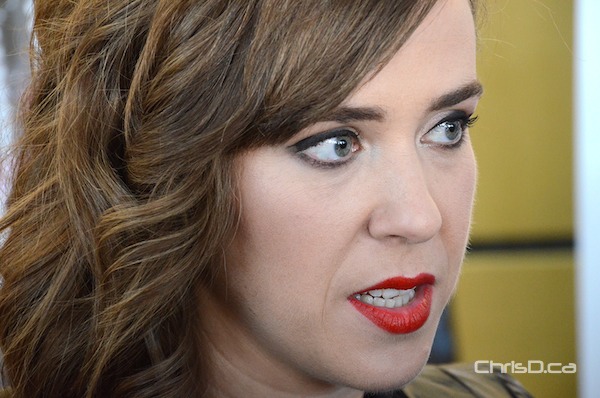 Music fans have been taking in Juno Week festivities at locations across the city as of Monday. Parties, pop-up performances and mingling with some of Canada’s music industry movers and shakers has become a pastime for Winnipeggers.

Among those musicians are talented homegrown acts, who are up for their own big award this weekend. 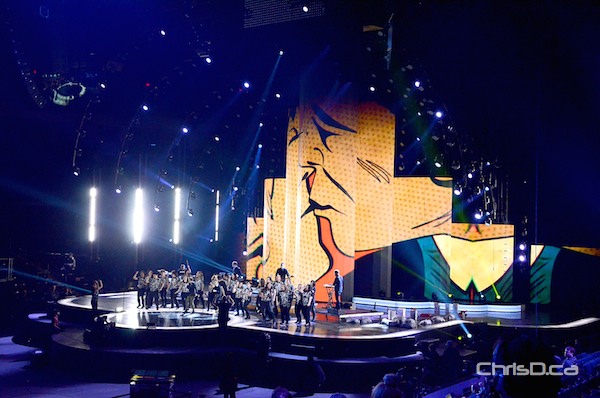 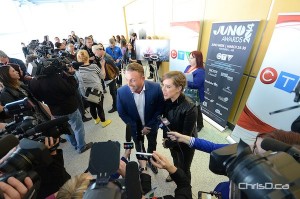 The Juno Awards air Sunday at 8 p.m. CT on CTV.