Home » Entertainment » Brian Posehn to Perform at Rumor’s in June

Brian Posehn to Perform at Rumor’s in June 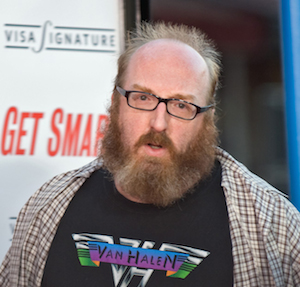 Comedian Brian Posehn will perform in Winnipeg later this spring.

Best known for his stand-up and TV work, Posehn has had recurring roles on “Just Shoot Me,” The Sarah Silverman Program,” and also appeared in “Dumb & Dumber” and other movies.

Posehn will play Rumor’s Comedy Club June 12-14 for a series of five shows.