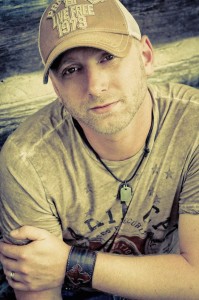 The entertainment lineup for this year’s Niverville Old Tyme Country Fair is out and some big names are on the list.

Weekend passes are $26 each and include admission on both days of the fair, running June 13-14.