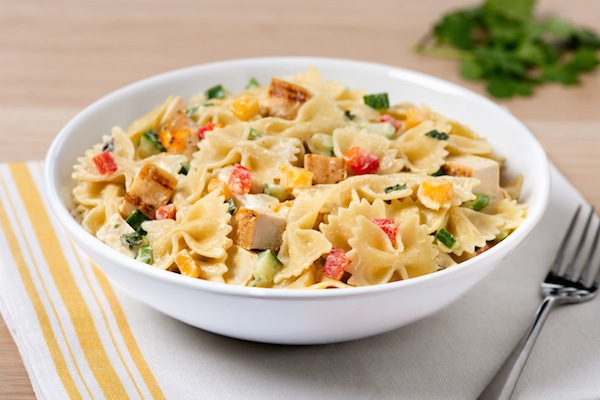 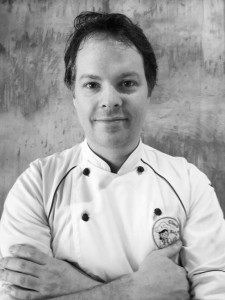 A chef at the Fairmont Winnipeg is passing along his culinary talents in the pages of a new cookbook.

Chef Emil Shellborn is one of the contributing chefs to “Catelli Pasta Plus Five: Five-ingredient summer pasta dishes by some of Canada’s top chefs.”

The book features easy, gourmet pasta recipes that are made using only five key ingredients in addition to the pasta.

“The recipes in this cookbook demonstrate that gourmet cooking can be simple and inexpensive,” Shellborn said. “Fresh, local ingredients are easily accessible in the summer and can add a terrific gourmet touch to simple pasta dishes.”

After completing an apprenticeship through Red River College, Chef Shellborn went on to train and work in Europe and South Korea before joining the culinary team at the Fairmont Winnipeg — the home of the province’s only CAA/AAA Four Diamond restaurant, The Velvet Glove.

The cookbook is part of a national campaign by Catelli pasta called Help Us Feed the Hope. The campaign also features a coast-to-coast in-store promotion where Catelli pasta will donate a serving of pasta to food banks nationally for every box of pasta purchased.

Catelli’s goal is to reach one million servings of pasta by the end of June for local food banks across the country. To find out how to help, visit their Facebook page.

Step 2: Cook pasta according to instructions on the package. Drain and rinse well to cool.

Step 4: Add half of the yogurt mixture first, combine and add more to taste. Season with salt and pepper.

Tip:
The curried yogurt makes a great mayo substitute on sandwiches and a great dipping sauce for fish, grilled meats or vegetables.

Substitute the chicken in this dish for shrimp or lots of green vegetables.