Home » Entertainment » Lemonheads Frontman to Play WECC in May

Lemonheads Frontman to Play WECC in May 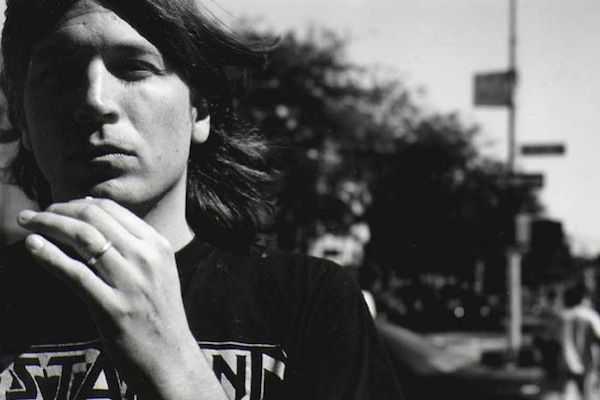 The West End Cultural Centre is presenting Evan Dando and Sara Johnston in concert on May 18.

The ’90s-themed night featuring Dando (of the Lemonheads) and Johnston (of Bran Van 3000) will include familiar hits as the duo takes a trip down memory lane.

Evan Dando has recently been touring and performing the hits not only from his Lemonheads catalog but his love of cover songs. He includes everything from early British psychedelic to Dutch electronica.

Montreal artist Sara Johnston launched her music career in the famed collective, Bran Van 3000, and went on to tour the world in support of the band’s award-winning 1997 debut release, Glee, followed by their acclaimed follow-up 2001 album, Discosis.

Tickets are available now for $20 in advance through the WECC, Ticketmaster, Music Trader, and Winnipeg Folk Festival Music Store. Tickets are $25 at the door.