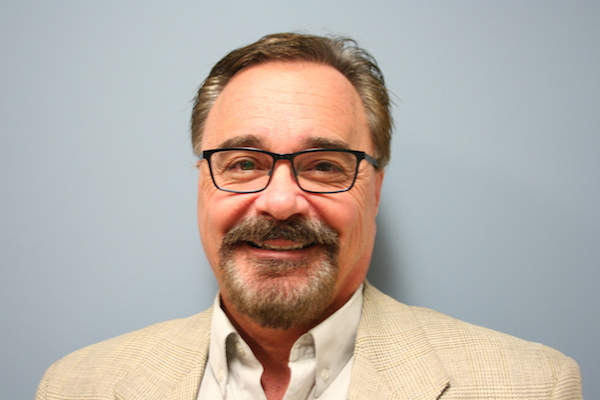 Maslowsky most recently comes from the Winnipeg Football Club, where he served as vice-president and a senior executive for over 15 years.

“We begin this new chapter in Variety history by extending heartfelt thanks to Wayne for his dedication and long-standing commitment,” said board chair Tom Daeninck. “As we look to the future, we are extremely pleased to welcome Jerry into the Variety family and look forward to the leadership he will provide in further strengthening our efforts on behalf of the children of Manitoba.”

Since 1978, Variety of Manitoba has raised in excess of $30 million.