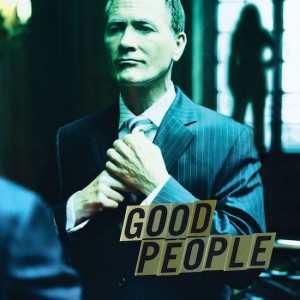 A new production at the Royal Manitoba Theatre Centre will round out the 2013-14 season beginning next week.

“Good People” by David Lindsay-Abaire opens April 17, and is the thought-provoking production that won a 2011 Tony Award for best play.

Synopsis: In a working-class neighbourhood in Boston, single mother Margaret finds herself jobless and facing eviction. Desperate for employment, she tracks down an old flame who escaped their Southie past and decides to corner him — with unexpected results. Powerful and fiercely funny, GOOD PEOPLE is a vivid and true-to-life exploration of fate, class and the surprising effects of circumstance.