Home » Entertainment » Jordan Klassen to Play WECC in May

Jordan Klassen to Play WECC in May 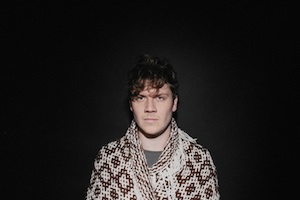 Jordan Klassen will perform in Winnipeg on Monday, May 5 with special guests.

Klassen, a folk-pop musician from Vancouver, is preparing for a string of Canadian tour dates with the Saskatoon-based indie rock quartet Close Talker and Calgary folk trio Raleigh opening the show.

Tickets are $17 at the door. Advanced tickets are $12 at the WECC, Ticketmaster, Music Trader, and Winnipeg Folk Festival Music Store.