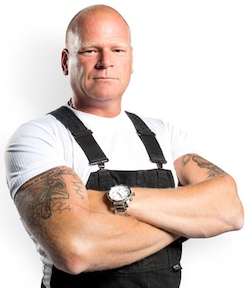 “MHI is officially in Winnipeg,” Holmes said in a release. “I’ve been wanting to get my guys here for a while. But finding the right professionals to deliver our service isn’t easy. We need to make sure we do it right.”

All Mike Holmes Inspections also include Recall Chek, a service that verifies whether or not a recall has been issued on any home appliances, furnace, air conditioner and/or water heater in the home at the time of inspection.

Winnipeg residents can access the service 24/7 through MHI’s customer service line at 1-888-563-5699 or by visiting MikeHolmesInspections.com.

Holmes’ presence in Winnipeg was made last fall, when he announced his company would build townhomes known as The Yards at Fort Rouge.